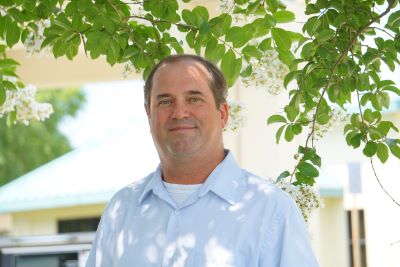 Kevin Shipp pictured above
eMail: kshipp@therealbank.com
Phone: 337-831-6651
After graduating college at LSU and two short stints in the Agri-Business sector, Kevin began his banking career in 1998 as a junior loan officer with American Security Bank in Ville Platte, Louisiana. Shortly after he began his career, ASB was acquired by Hancock Bank where he was given the opportunity to become a registered financial specialist and served as the investment specialist for the central Louisiana region. In 2006, he joined the Hancock Bank Commercial Lending Team and has thoroughly enjoyed building banking relationships throughout south Louisiana. Kevin recently spent the last 7 years as a vice president of commercial lending with JD Bank and is now excited to join The Evangeline Bank and Trust Company's team.
Education:
Licenses held:
When Kevin is not busy assisting his clients with their banking needs, he enjoys hunting and fishing, and spending time with his family.
Kevin and his wife have two sons and a daughter.