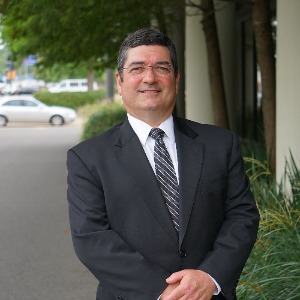 eMail: jfusilier@therealbank.com
Phone: 318-443-3700 x3144
John has been in the banking industry since 1986, where he began his career as a Bank Examiner at the Office of Financial Institutions for the State of Louisiana. John served on the Board of Directors of the Louisiana Bankers Association from 2016 – 2019.
He has held many positions during his career:
Education
John enjoys camping, hunting with his champion Labrador Retriever, fishing and spending time with his family.